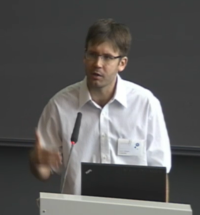 Before entering doctoral studies, I was Assistant Professor of English at Cecil College, in North East, MD.  Since then, I have taught a variety of undergraduate and graduate courses in Rhetoric and Composition, Literature, History and Visual Arts at the University of Maryland College Park, Widener University, the University of Baltimore, and Stevenson University, among other institutions. In 2013, I helped pilot a new course on the Digital Humanities for the new M.A. program in Texts, Technologies, and Literature (TTL) in UMBC’s English Department.

My most recent courses have included surveys and special topics on early American literature and history and upper division Composition courses focusing on Digital Media.  In 2018, I joined the faculty of the Professional Writing Program in the University of Maryland’s English Department, offering graduating seniors practice in the writing and document design skills necessary for success in their careers.

ORIGINS AND ISSUES IN DESIGN (ART)

This course is a survey of the history of graphic design from the Industrial Revolution through contemporary practice. Lectures illustrate major movements as the role of graphic design in society is explored including its relationship to industrial and architectural design. Both technological and societal changes and their impacts on design in past and present eras are addressed.
Course Blog: https://coursedesignmatters.wordpress.com/

This course explores the astonishing body of songs written by Bob Dylan–over 600–and charts his evolution as a songwriter/performer from the early 1960s to the present day.  We’ll historicize Dylan’s revolutionary engagement with the 60s acoustic folk movement and examine his lyrical and performative genius in the crucial electric albums later in the decade.  The class traces Dylan’s career as the most influentially transformative musician of the rock era, who, at 75, continues to perform over one hundred dates a year and who received the 2016 Nobel Prize in Literature.  We’ll also explore Dylan as a reluctant cultural icon, a unique poet, and a virtuoso performer, who remains a polarizing figure.

Focusing on research, analysis, reflection and writing about the kinds of documents produced in academic and professional disciplines, students produce a range of documents, such as informal reading responses, rhetorical analyses and an extended research project for inclusion in a course portfolio.

WRITING FOR THE HEALTH PROFESSIONS (ENGLISH)

This course helps students interested in health professions make the transition from college-level writing to “real world” professional communication. The course exposes students to advanced research resources and strategies particular to the health professions in order to produce professional documents, including cover letters, resumes, personal statements, project proposals, and review articles. The course covers the complex process writers need to learn to accomplish this goal, including how to accommodate information to specific audiences; how to use stylistic and visual devices to make information more accessible; and how to edit their work as well as that of their peers.

This course teaches students from various disciplines to communicate technical information effectively. The course’s emphases on critical thinking, synthesis, analysis, and the writing process help students to inform and persuade their audiences through the composition of technical documents. Reflecting a professional writing style and document design principles, these documents demonstrate how text and visuals work together to reach different audiences with specific needs. Students also develop oral communication and collaborative skills along with technological and visual literacy.

This course focuses on the thematic and formal developments of the American novel from the 1790s to 1900.  The goal is to engage the history of the nineteenth-century American novel and current critical debates on that history.  Debated themes include domesticity, racial nationalism, the frontier and expansionism, romance and realism, sentimentalism, and social class.
Sample Texts Here.

The Chinese and Japanese devised ways to use mulberry bark as paper. Ancient Egyptians learned how to use papyrus from the marshes to form scrolls on which they wrote. In Massachusetts, a printer advertised that his linen rag paper was obtained from the linens of Egyptian mummies that had been purchased for their rag content only. This course addresses the development of writing, writing materials, and written communication technology from 3,000 BC to 1800 AD. It specifically examines similarities and differences between the development of writing and paper across Africa, Southwest Asia, South Asia, East Asia, Europe, and the Americas. Students will engage in hands on activities as a way of learning in addition to traditional classroom techniques. The course takes a thematic approach to comparing development in the East versus the West by choosing a specific human activity and comparing its development and uses at different places around the globe.
Course Blog:  https://mulberrymummiesmarshes2017.wordpress.com/

An introduction to the times and art of Shakespeare through the study of selected plays, chosen to illustrate Shakespeare’s depth and variety as a playwright, as an observer of human behavior, and as a poet for all time.  Students will be given background information necessary to an understanding of the works. The emphasis of the course will be on making Shakespeare and the dramatic form accessible.

A survey of the various forms, techniques, and themes of the novella. Attention is given to larger aesthetic concerns and social context.
Sample Texts Here.

SURVEY OF AMERICAN LITERATURE I (ENGLISH)

A course designed to prepare undergraduates for serious academic inquiry, full participation in the intellectual life and mission of the university, and sustained self-directed learning throughout the curriculum. Students have the opportunity to select a section of ENGL 101 focused on a particular theme or topic. Through a variety of challenging reading and writing assignments engaging with the topic of choice (including a common reading), students become more careful and discerning readers. They will express insights and craft sustained arguments supported by carefully chosen evidence from primary and secondary material, and they will strengthen their ability to ask questions, evaluate, and synthesize complex information and draw conclusions.

Introduces students to the use of the tools and methods of historians used to interpret and evaluate historical sources and to construct narratives based on primary and secondary research. In addition, students will develop skills in presenting history to a variety of general public audiences.
Course Themes:  American Encounters with Nature; The History of the Book

Examines specialized topics in History, usually centered on a particular theme, person, event, or era. The particular topic will vary with each offering and will be dependent upon faculty and student interest. This course may be repeated for credit. This course follows the rise of the Nazi Party in Germany between 1919-1939. It focuses on the context within Germany in which Hitler gained power: economic devastation following WWI, growth of Communism, large numbers of para-military organizations, and a weak central government.   The course will specifically examine the rise of German nationalism, racism, and discrimination.

Surveys the major events, ideas, and personalities critical to the development of the United States up to 1877. This course will examine the settlement and development of the American colonies, the American Revolution, the Civil War and Reconstruction, and will look at the collision of cultures and ideas that led to the formation of early America.

THE UNITED STATES: 1877 TO THE PRESENT (HISTORY)

Surveys the major events, ideas, and personalities critical to the development of the United States from 1877 to the present. This course will examine the consequences of the Civil War and Reconstruction, Populism, Progressivism, the two World Wars, the Roaring Twenties, the Great Depression, the Cold War, and the post-Cold War world. 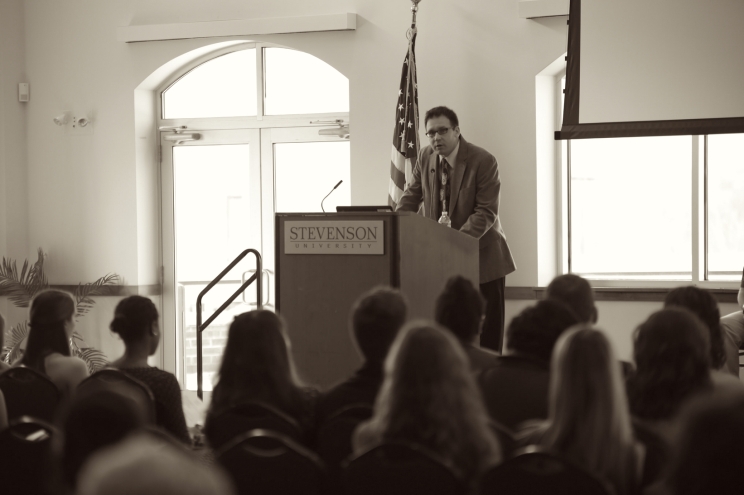